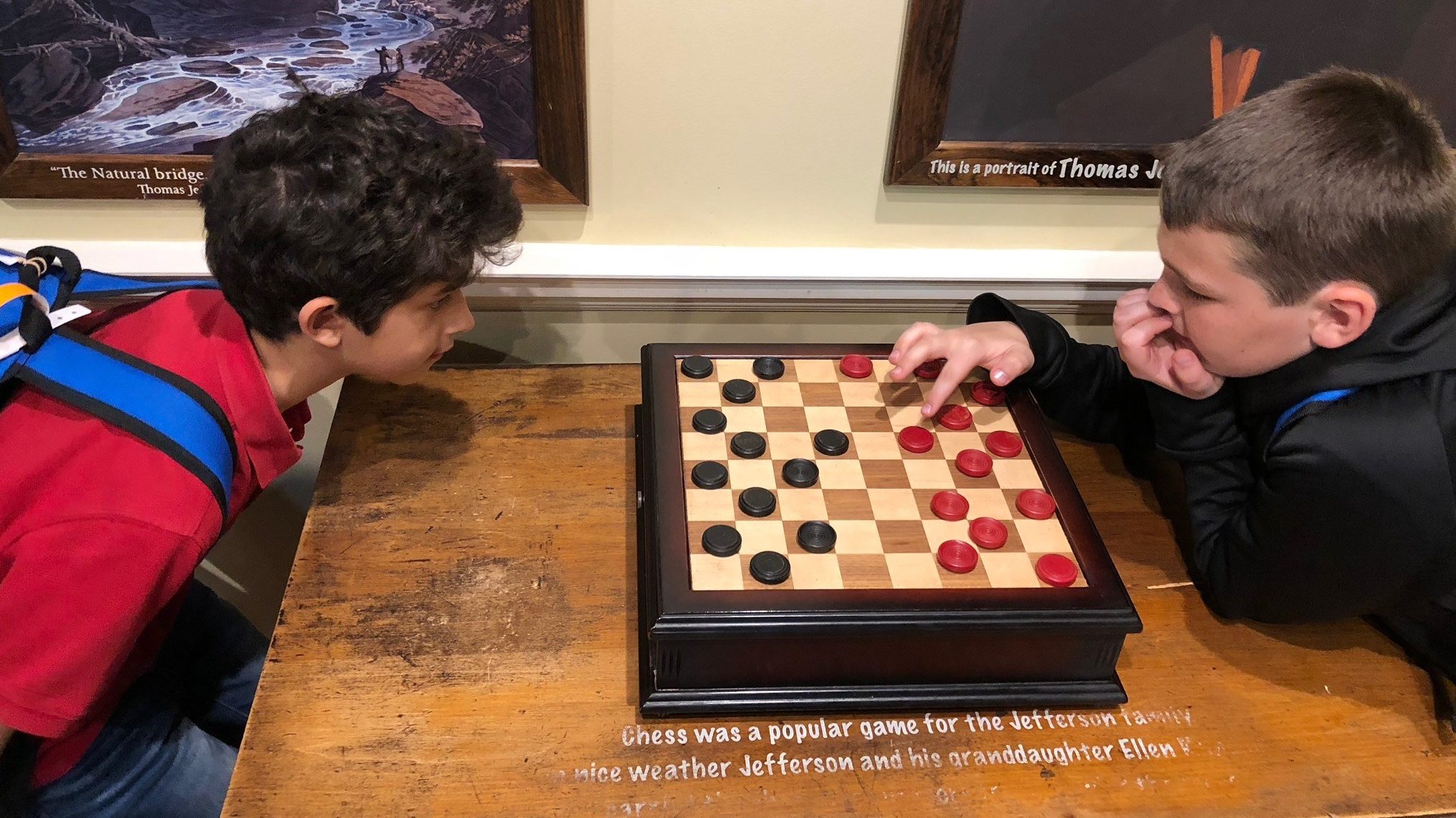 The Pleasure and Pain of Plantation Life

We continued our forward progression in time as we visited two different plantations today. Our first stop was along the James River at the Shirley Plantation. The students were amazed to learn that a real family still owns and lives in the exquisite home. They open the first floor to tourists and live mainly on the second floor. Seeing generations of of family photos from the 18th century to present day was fascinating as the students wondered aloud how their lives would have changed over the years as the families grew up in that home. 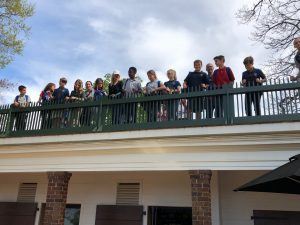 Even though our students are not at school, today they got to do a bit of plantation life school. Slates, pencils and wool erasers were provided and students practiced some math equations or played tic-tac-toe. I suspect plantation school students brought many of the same challenges and joys to their teachers as our students do today. We also experimented with using our best penmanship with a feather quill and ink. Several of the students were amazed at how long it must have taken for a person to write even just one letter to a friend or family member. But perhaps there is something to be gained by needing to take time in crafting what to say. 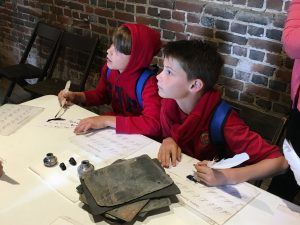 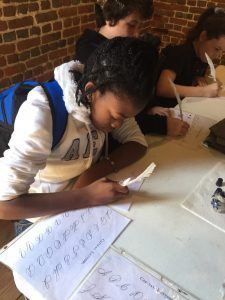 We left the James River and headed for the Blue Ridge Mountains and Thomas Jefferson’s home of Monticello. Interestingly enough, the students learned that Jefferson was a cousin to the family who lived at Shirley Plantation, so we were retracing his steps between the two locations. 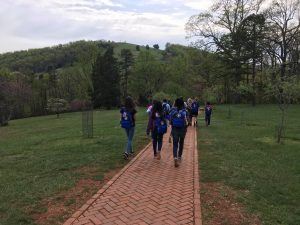 Monticello is a place of great beauty, creativity, ingenuity, and contradiction. The students discussed how a man who penned the words “all men are created equal” could own over one hundred slaves. A man who believed that educated men were capable of self government, yet prevented his own enslaved persons from that same self government. We stood in a slave cabin and gazed at the mansion Jefferson built for himself. The disparity was immense. 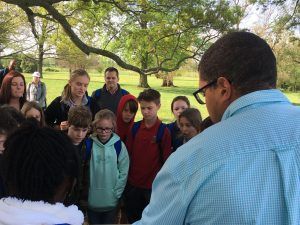 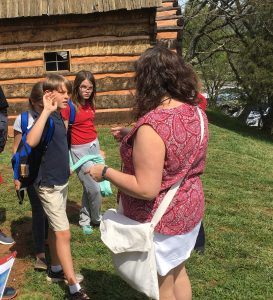 Our students saw firsthand that while great men can create beautiful places and craft life changing documents and found incredible systems of government, they are also capable of great blindness, wickedness, and sin. Our guide asked us to ponder the question of whether the issue of slavery negates the goodness of Jefferson’s many other contributions. I would encourage you to probe that question with your students when they return home. 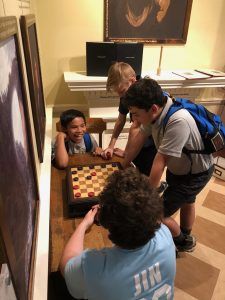 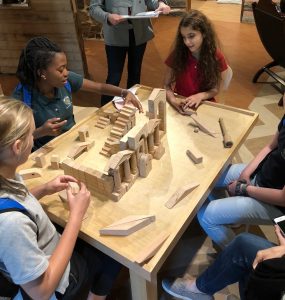 The students were fascinated with all of Jefferson’s many scientific experiments and Mrs. Andrews was certainly grateful to hear our guides remark that science is everywhere. The gardens around Monticello are still being cultivated with descendants of the seeds Jefferson planted or Lewis and Clark brought back from their expedition. The clocks Jefferson designed still toll the correct hour, season, and even day of the week. History is living and our students marveled at the plantation life they experienced today. We saw both the greatness and the baseness of mankind. 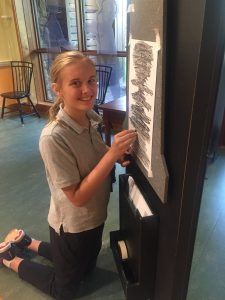 And we were reminded in our evening devotion that there is One who Himself experienced greater heights than Monticello and took on greater baseness than slavery. And we are called to have the same mind as Christ Jesus. We are called to consider others better than ourselves, to be humble, to serve others. Jefferson served his country well.  We want to call our students to serve each other well, and in so doing, they, too can change the world. 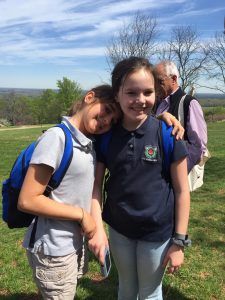 Tomorrow is our last day of touring historical sites as we visit Yorktown and return to Williamsburg (because one day just isn’t enough).