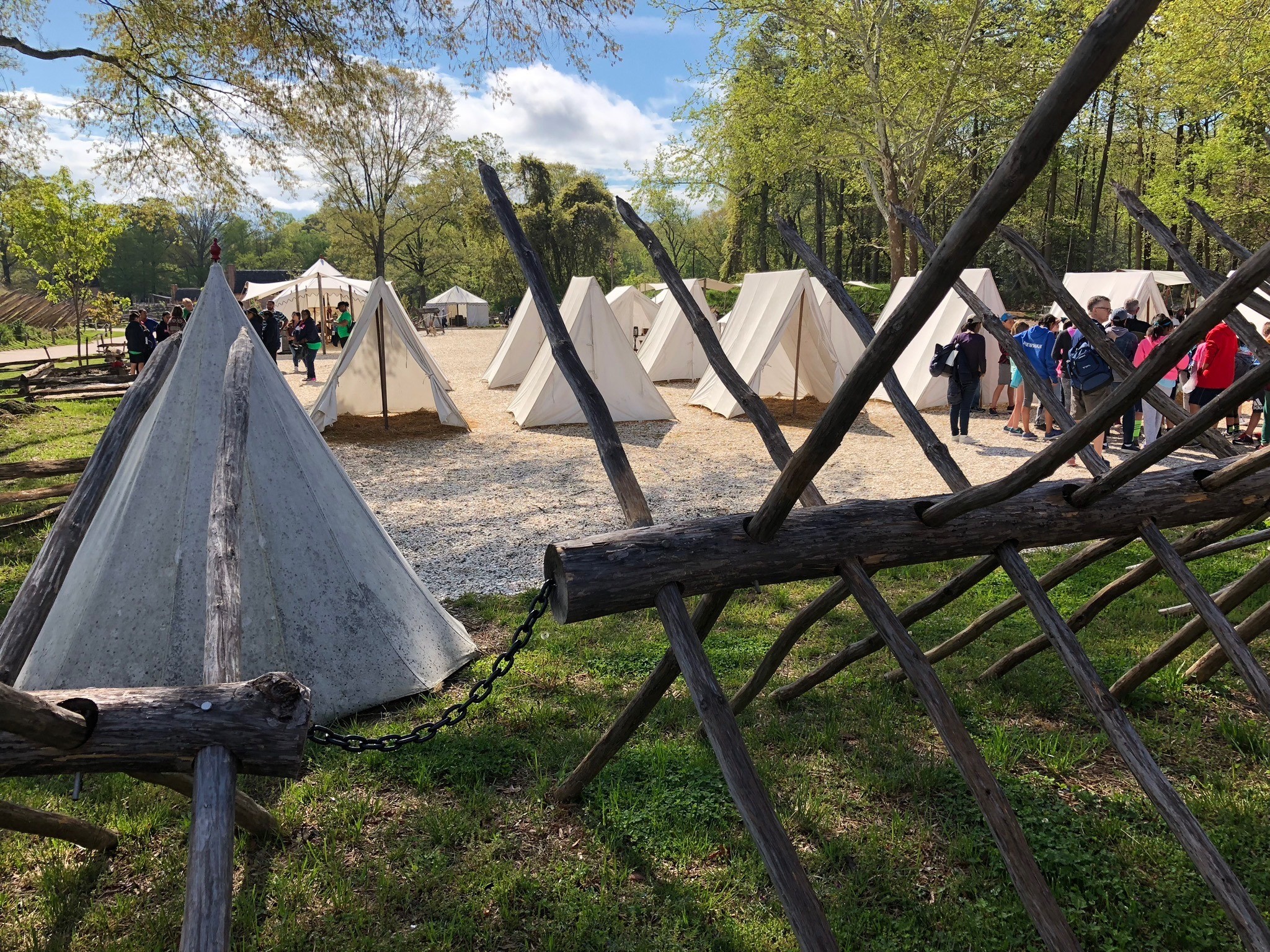 War and Peace, the colonial version

On our final touring day of the trip, we visited one of the most significant sites, Yorktown. As any Geneva 5th grader could tell you, October 19, 1781 marks the end of the Revolutionary War, despite the Treaty of Paris not being signed until 1783. Today we got to experience life in camp as a soldier and to walk the actual battlefield where our nation’s freedom was won. 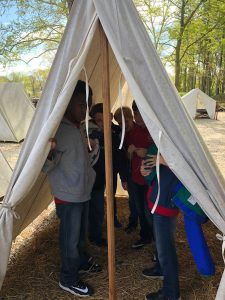 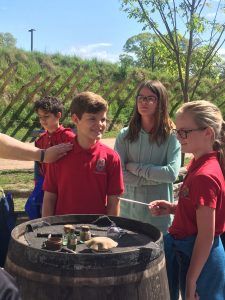 We learned that the space on our bus isn’t nearly as cramped as the space in a Private’s tent, and that sharing a bed with one friend is substantially better than sharing a tent with five. The students were both entertained and a bit horrified to learn how medical care worked for a colonial soldier. Any soldier labeled as “sloven” could be forced to wear a sign around his neck as punishment. Be sure to ask your student about that, and maybe prepare your own sign as motivation. 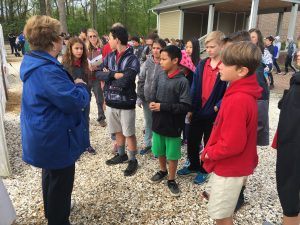 Our courage was tested during a weapons demonstration, and most of us freely admitted that the site of a hundred armed soldiers aiming their guns at us would cause us to turn and run without even a shot being fired. The courage of the colonial soldier in the face of overwhelming odds was truly remarkable. 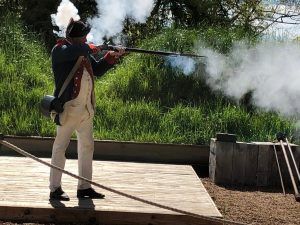 While the battlefield at Yorktown may not have all the bells and whistles that some of our other stops did, the import of what happened there cannot be overstated. Seeing the lush green field, the tall trees, the remnants of revolutionary trenches, it’s hard to imagine that this same field would have been marked with rubble, bodies, and the terror of war as our country fought for her independence. 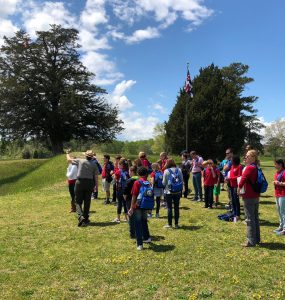 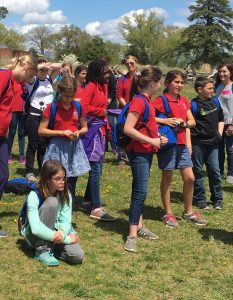 As we all lined up for a group picture in front of the Yorktown monument, I was especially struck by what a great group of students we have. Our students are learning not just the dates of the history of our country, but the foundation of our nation’s identity. They will have the opportunity to advance the cause of freedom because of the generations that have preceded them. 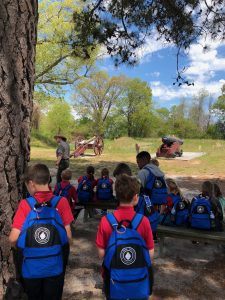 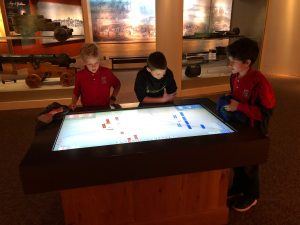 It was a pleasure to meander around Colonial Williamsburg one last time this afternoon. I watched as students carefully selected gifts for family members back home, or as mementos for themselves. I was privileged to be present as a student faced her fears and sat down at a replica of an ancient harpsichord and played. I witnessed polite and respectful students ordering a meal in a colonial tavern, graciously thanking their hosts, and engaging in lively conversation with their peers and chaperones around the dinner table. They were each eager to share their experiences, and re-tell many of the things they learned in this week. 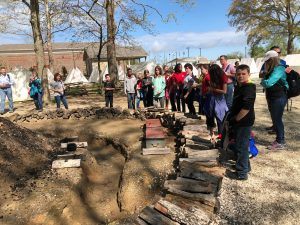 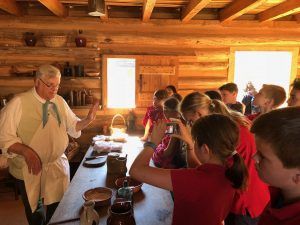 It has not been a week free of difficult situations, but our students have persevered. Our devotions for the evening focused on love. Not the love that is warm and fuzzy, rainbows and unicorns. The love that is patient, and kind; a love that bears all things. We discussed ways that we have been shown love by others this week and ways that we can show love to others tomorrow on the long bus ride home. I am confident that our students will rise to the occasion tomorrow and will return to you with stories of love shown even on a sixteen hour bus trip home. 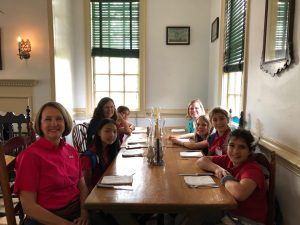 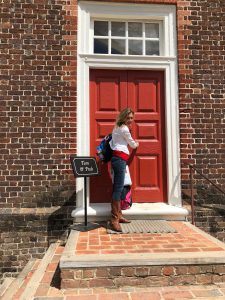 We look forward to seeing you all Saturday night!