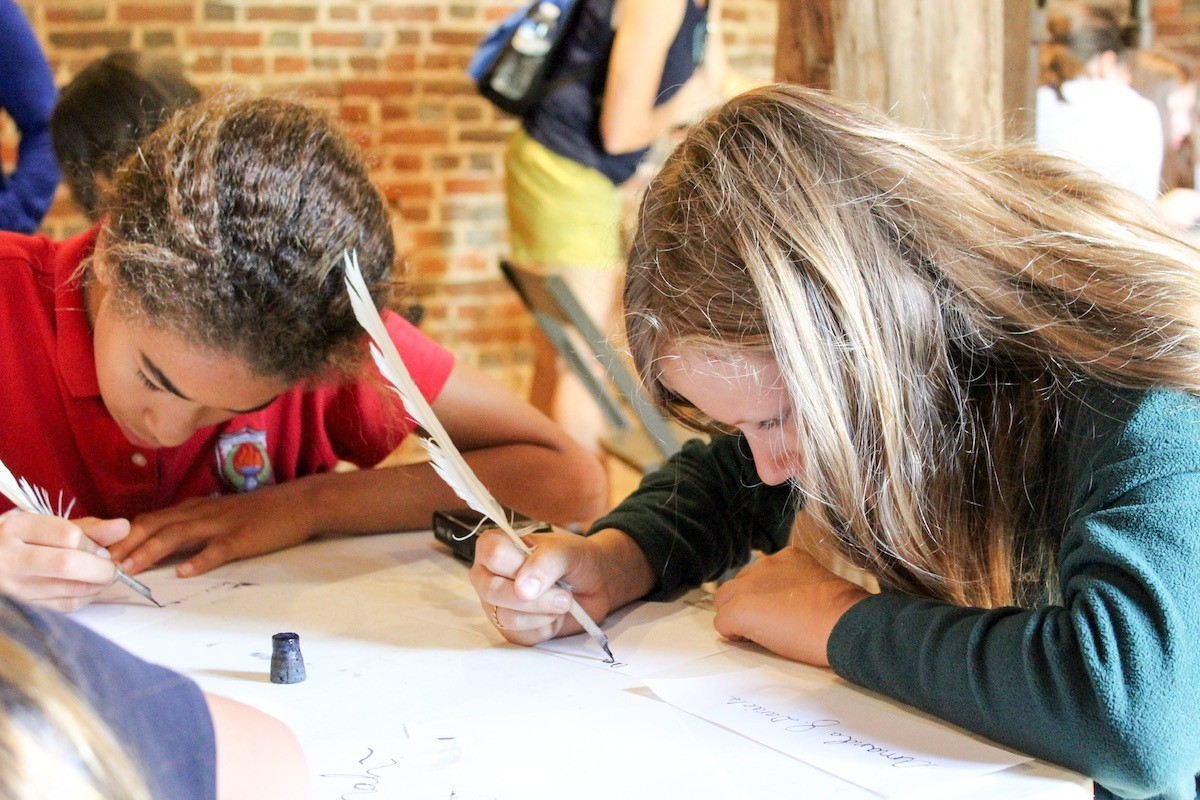 If slavery is not wrong, nothing is wrong. – Abraham Lincoln 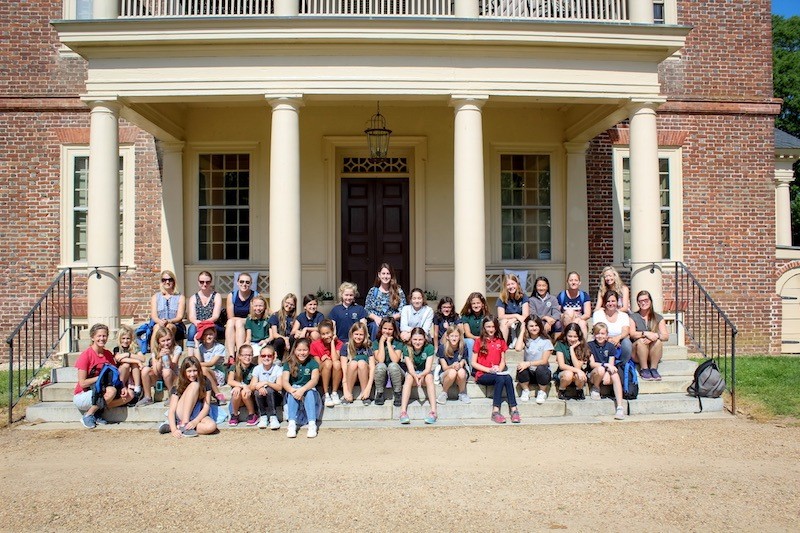 The day started early again, but the students quickly revived when bacon made its first breakfast appearance. There is no way our hotel was prepared for the amount of bacon our students consumed. You just don’t think you’ll ever have to make rules like ‘one cereal bowl full of bacon per person.’

After consulting our Apple Watches and Fit-bits, Tanner Dietel gets the award for most steps in a single day at (are you ready?) 26,610! The commitment of the Dietel men to this trip is only surpassed by the pig who provided our bacon. 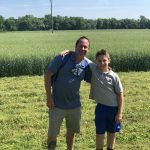 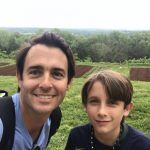 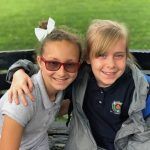 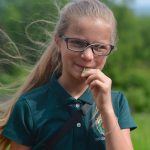 Fully fueled, we made our way to the Shirley Plantation, a highlight for many in our group. Shirley was the first English plantation in America designated in 1613 by King James to grow the tobacco that would fund Jamestown. The 700 acre plantation (down from 4000 acres in the 17th century) is fully functional and run by the 11th generation of the original family. It would be hard to find a founding father who had not been hosted at the Shirley Plantation.

So, how in the world did this gorgeous home on the southern side of the Mason-Dixon line survive the Civil War? It just so happens that General Robert E. Lee grew up here and one of his best friends from school was a Union general who prohibited any Union forces from harming it. One small perk of a civil war, I guess. The students toured both the home (which is still occupied) and grounds and even learned to use quill ink pens and small pieces of slate just like school children of that day. It would have been a truly amazing place to grow up…if you were white. 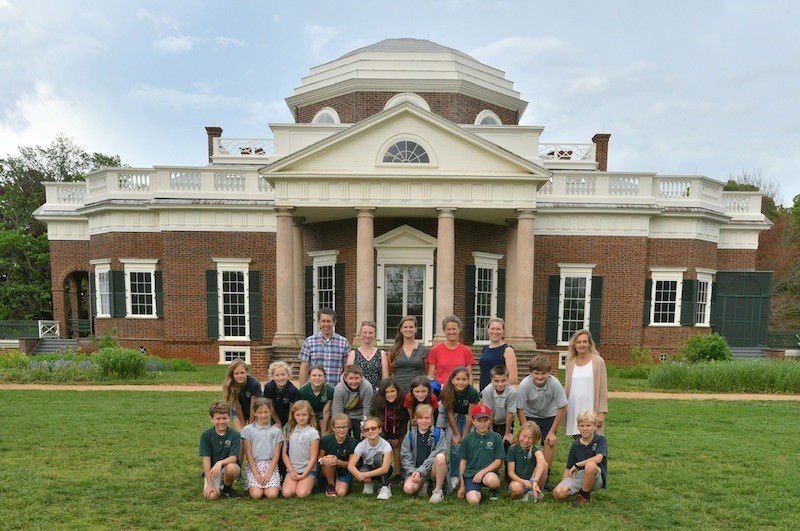 This year marks the 400th anniversary of the English importation of African slaves to America and this plantation would have received the earliest shipments. By the American Revolution, African slaves made up 52% of the population of Virginia. On this tour, our students were reminded that our freedom came at the cost millions of enslaved Africans.

While the Spanish and Portuguese imported primarily male Africans who worked harder, English slave trade imported women as well. When the importation of African slaves was banned in the US in 1808, the atrocities continued as the large families that had developed in Virginia were separated and sold to supply the labor demands of the southern states. 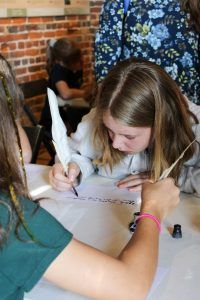 The tour of historical contradictions continued over in Charlottesville as we visited Monticello, Thomas Jefferson’s home. To say the plantation is pretty would be like saying UVA has a good basketball team. It is the only house in the US designated as a United Nations World Heritage site. Sitting almost 900 feet above the town, we looked as far as the eye can see in almost every direction. The house is an engineering marvel from the clock, compass and day and wind indicator at the front door to the mechanized dumb waiters that silently deliver bottles of wine from the basement up into hidden compartments in the dinning quarters. 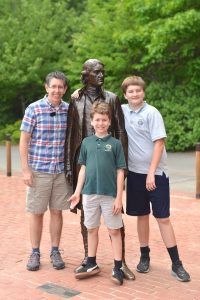 The students got to meet our third President in all his brilliance, boldness and blemishes. How is it that the man who wrote the Declaration of Independence could write that all men are created equal, yet own 607 slaves, only seven of whom he would ever free? How is it that he could give his life to form a government for the people, but exclude those in closest proximity to him?

Today encapsulated much of the triumph and the cost of this great experiment. It is a great opportunity for us to consider our own blind spots and the grace of our Lord Jesus who willingly gave up His freedom that we could be set free. 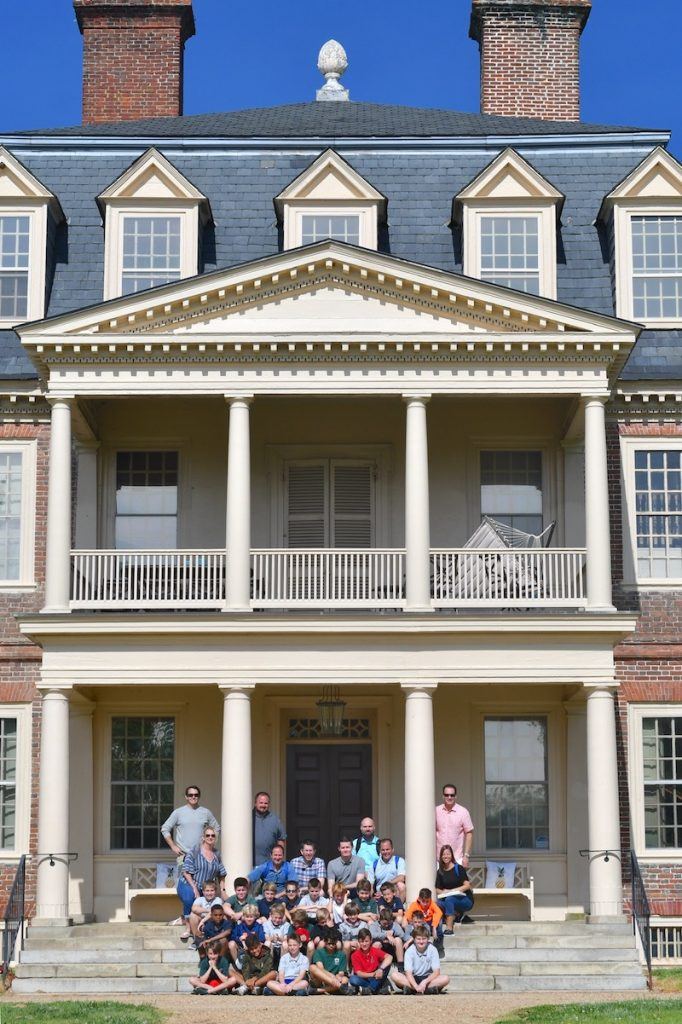 Thank you for caring for our kids & guiding them with love ❤️